What else happened around the world in 1961, the same year the first disposable lighter, Cricket, was released?

On January 20th, John F. Kennedy was inaugurated as the 35th president of the United States.

On January 31st, as part of a test of the Project Mercury spacecraft, Ham became the NASA astronaut and the first male chimpanzee sent into space. Despite a short trip that only lasted sixteen and a half minutes, Ham's space trip proved that mammals could survive in space.

On February 9th, The Beatles performed under this name at The Cavern Club for the first time following their return to Liverpool from Hamburg. The group got paid three pounds for the show.

On April 12th, Soviet cosmonaut Yuri Gagarin became the first human in space, orbiting the Earth once by Vostok 1 capsule before parachuting back to Earth.

On April 24th, Swedish warship Vasa, the world's best preserved 17th century ship sunk on her maiden voyage in 1628, was recovered from Stockholm Harbor, ready for its unveiling in front of the world for the first time in 333 years. More than 1300 dives were performed under dangerous conditions during the ship's recovery.

On April 29th, The World Wild Fund for Nature, an independent and non-governmental organization was formed. Chi Chi, the only pandani the Western world at the time transferred from Beijing Zoo, inspired the panda on the logo.

On August 13th, after the construction of the Berlin Wall began, movement between East Berlin and West Berlin started to be restricted, establishing a boundary between West Germany and East Germany, Western Europe, and Eastern Europe.

On October 5th, the film Breakfast at Tiffany's was released by Paramount Pictures, bringing significantly commercial success and a memorable portrayal of Hollywood’s Holly by Hepburn. Moon River, the song made for Hepburn to sing in the movie, was one of the 20th century's most popular songs, recorded by many other artists in different versions.

On November 6th, to honor this day which marks the 100th birthday of James Naismith who invented the game of basketball, the US government issued a stamp. 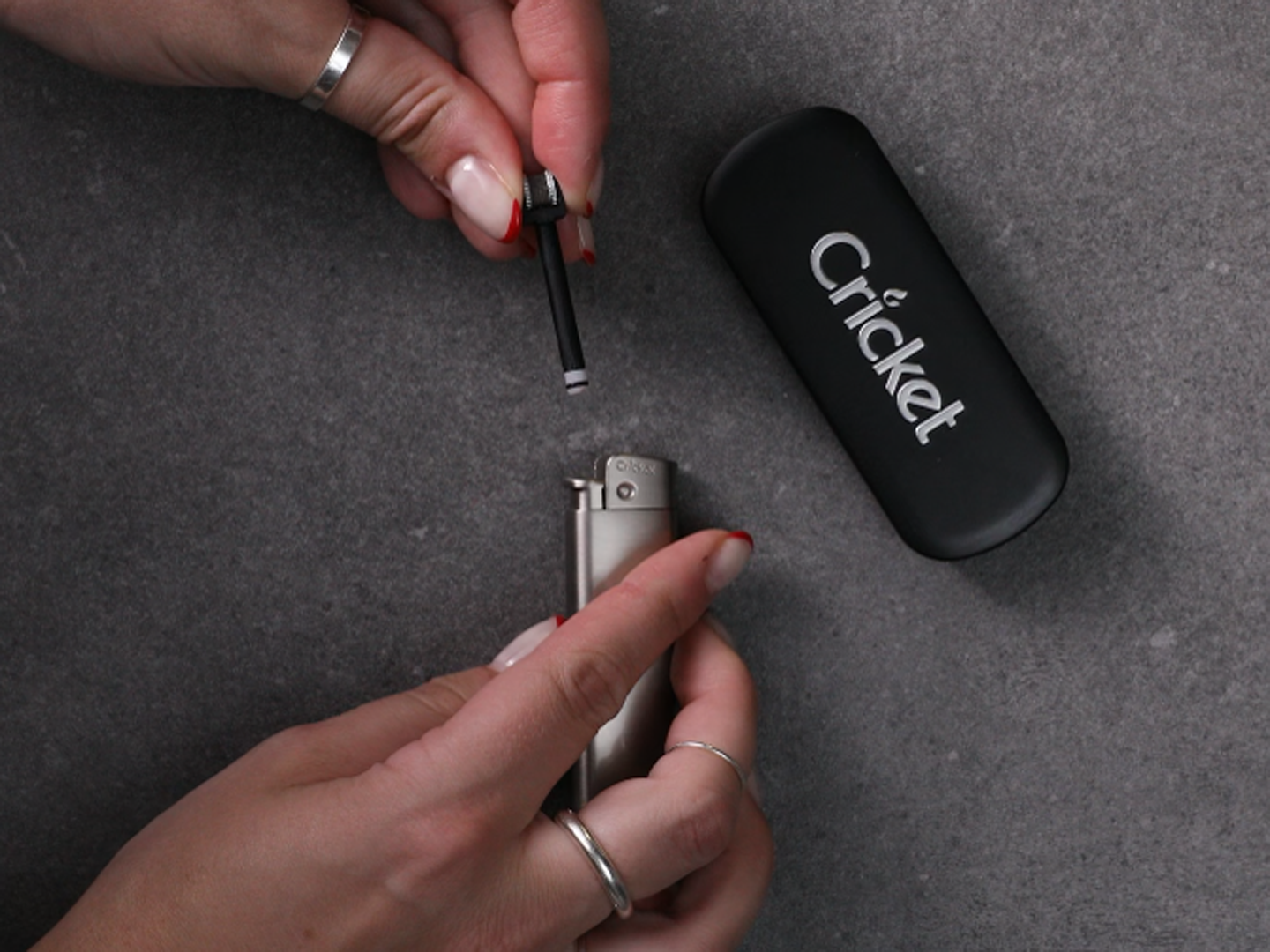 How to Change the Flint of a Metal Lighter? 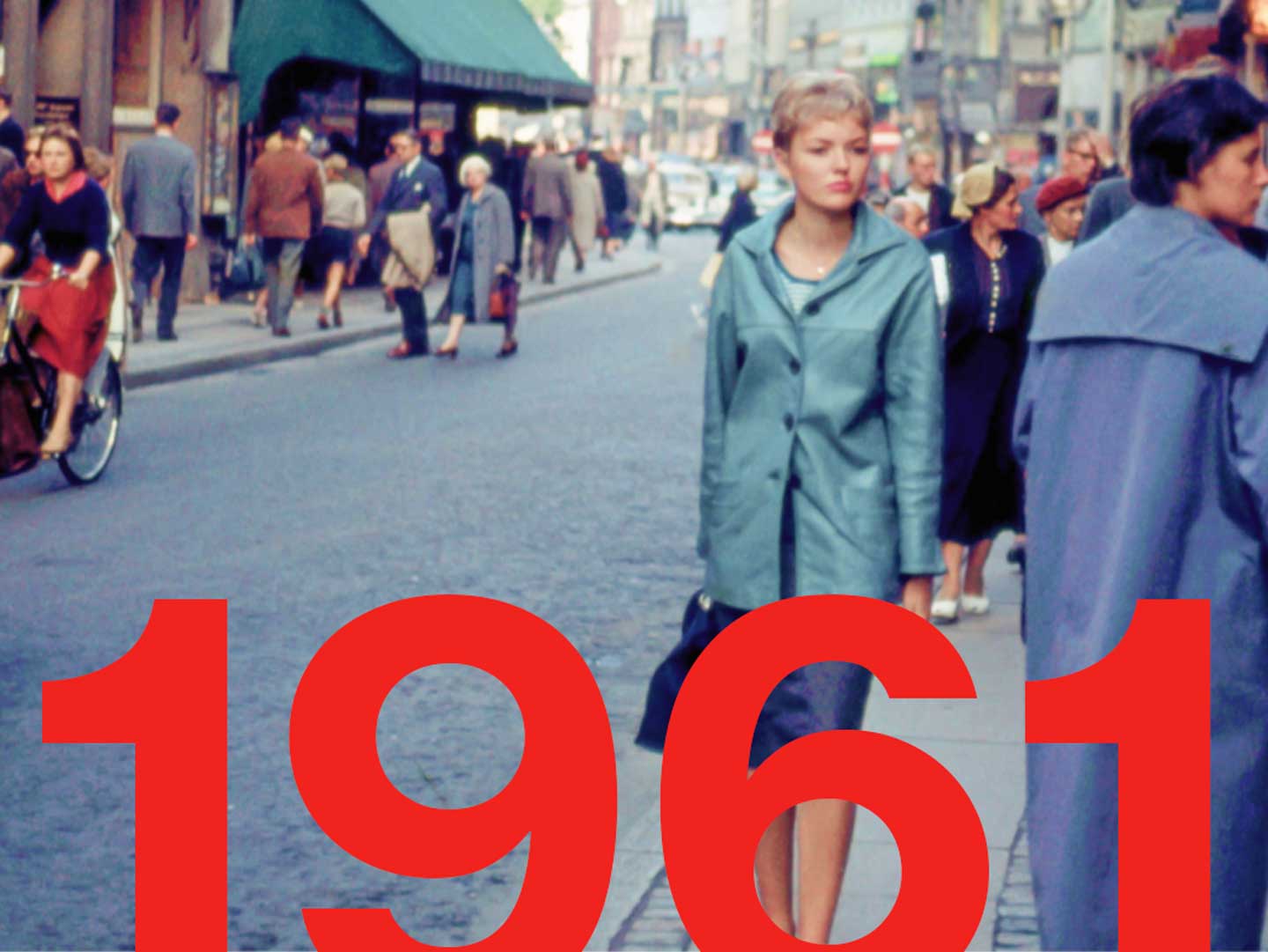 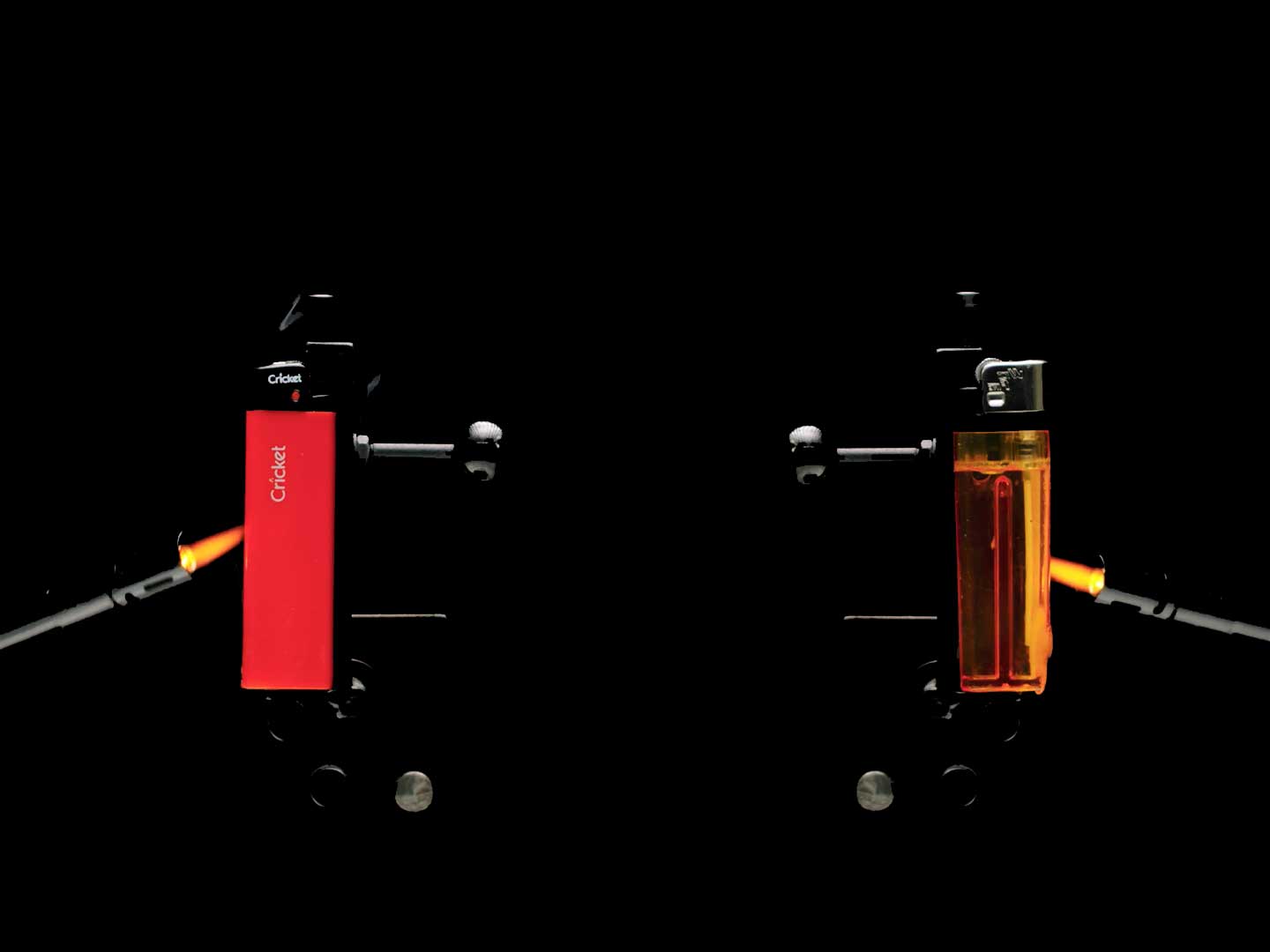 Quality and Safety of a Cricket Lighter 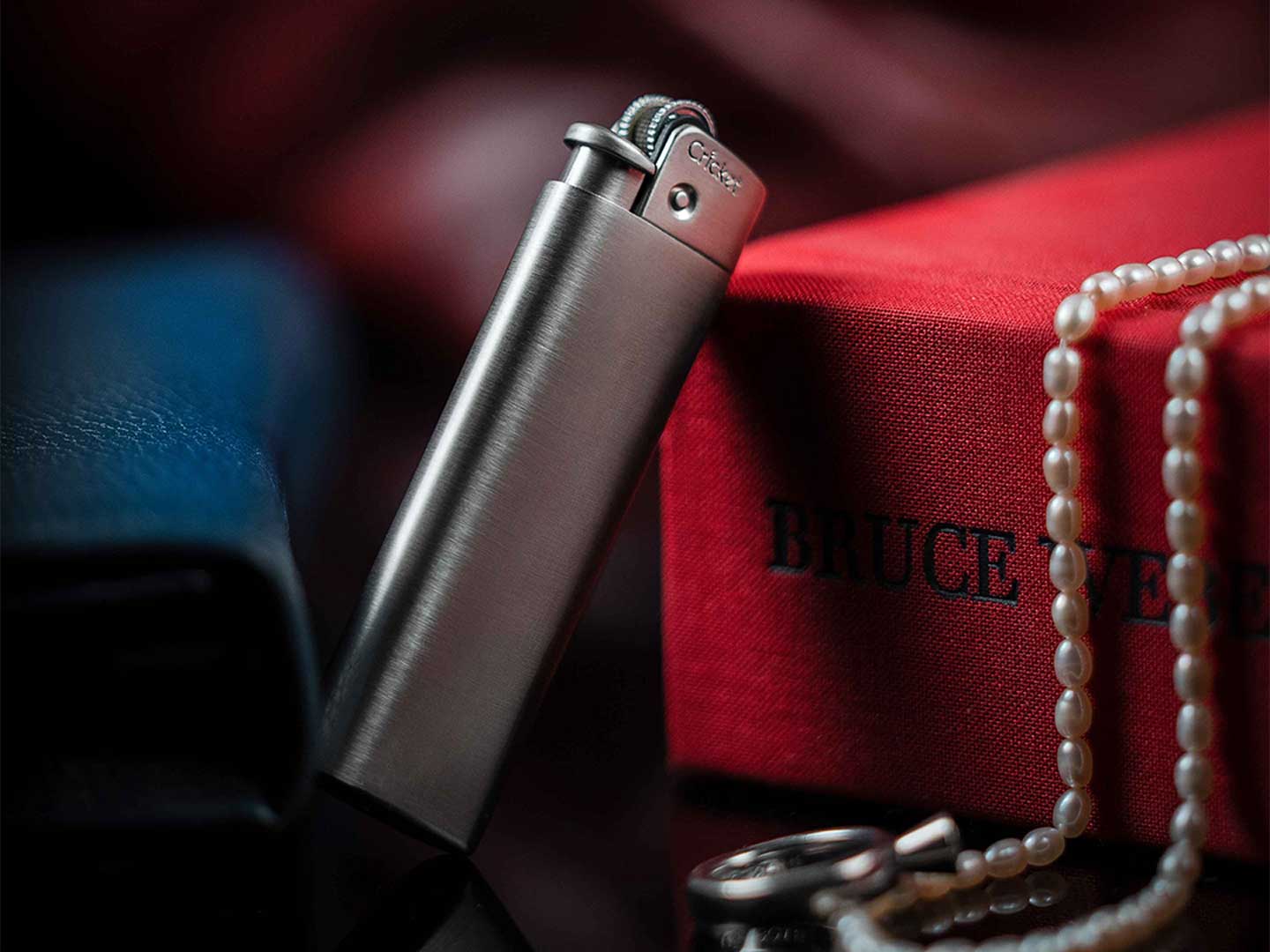 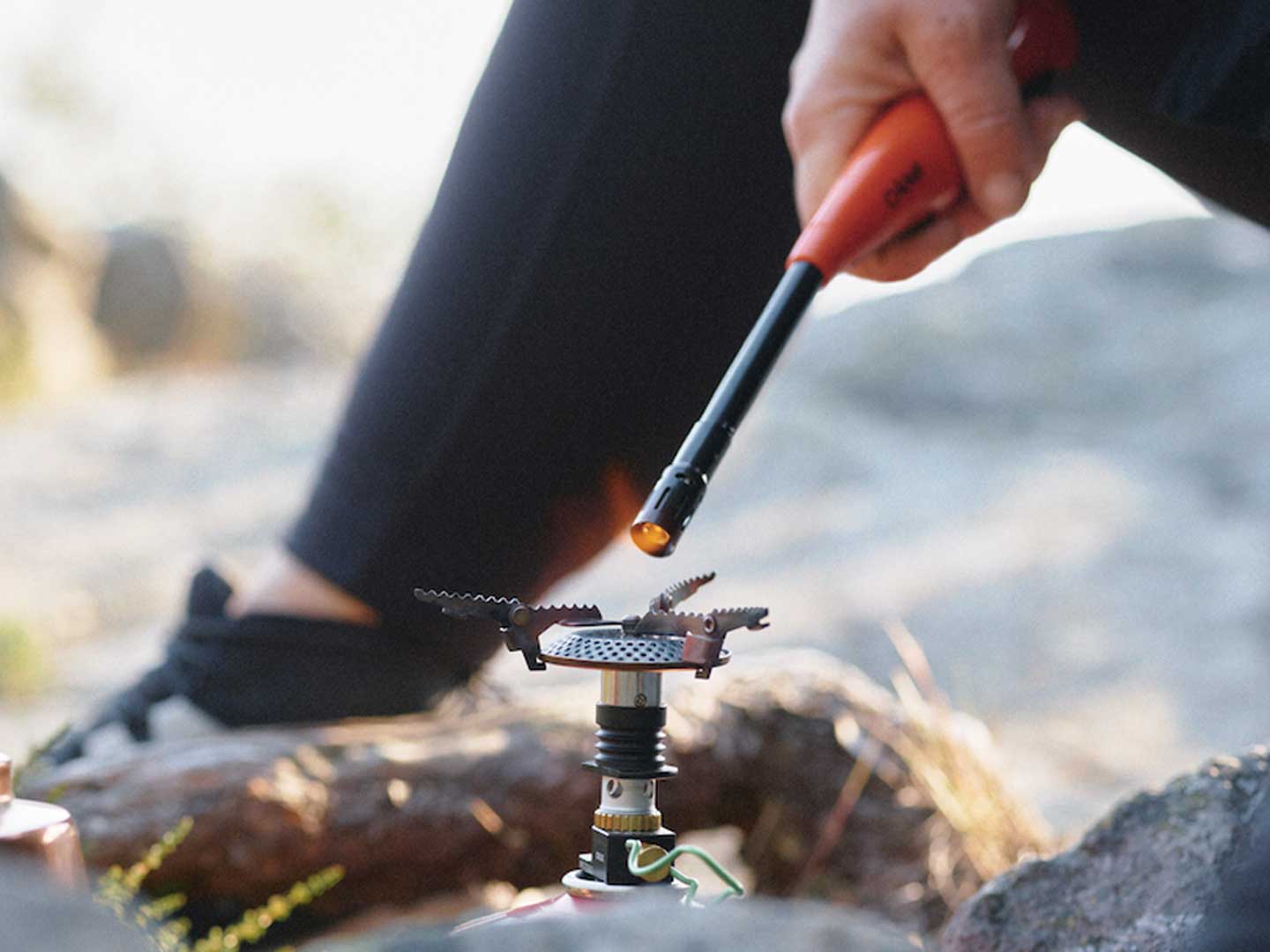 How to Refill a Kitchen Lighter 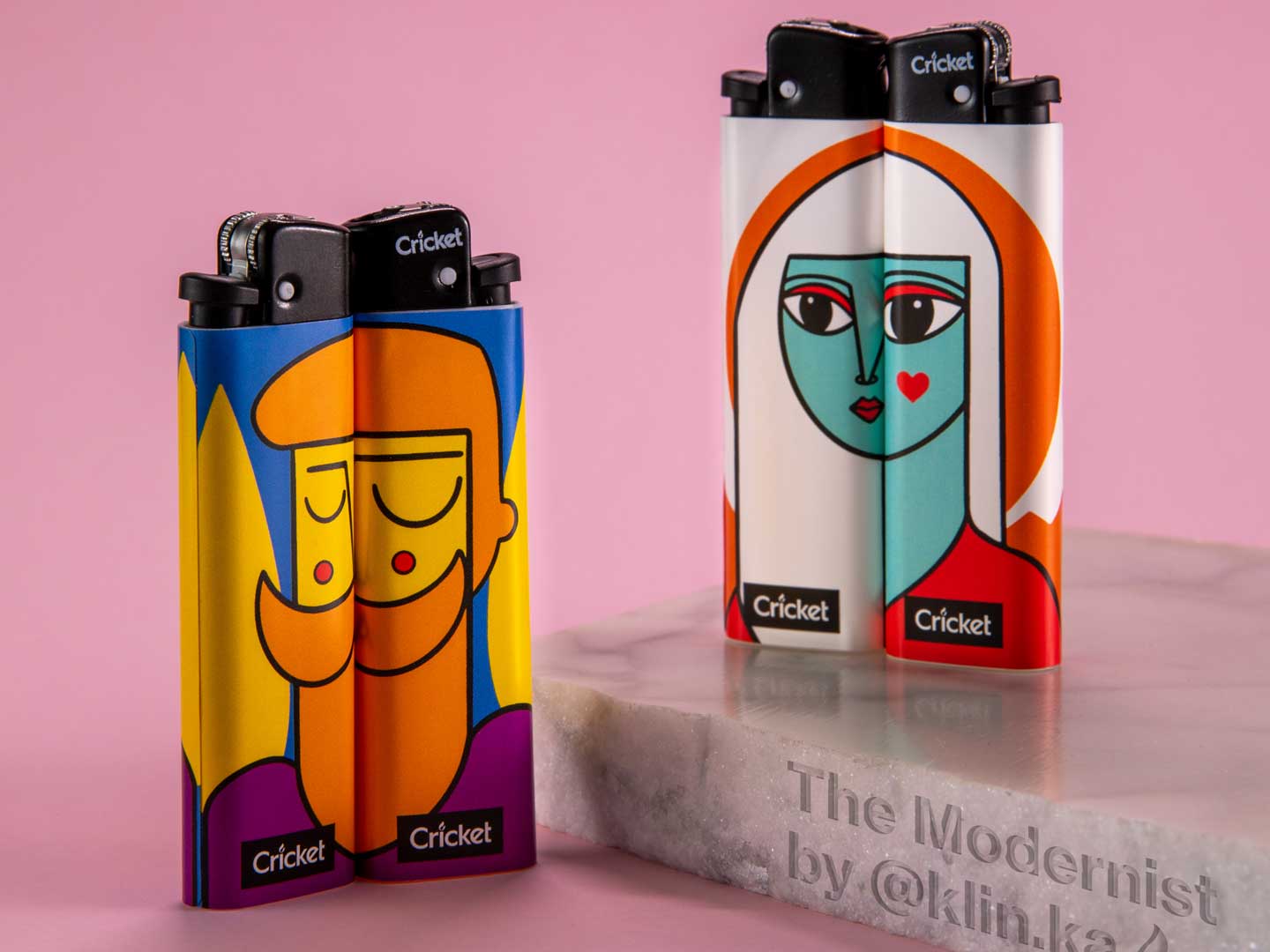 Even though we are very happy that you are contacting us we would like you to know that we are currently in over 140 countries and receive lots of inquiries. So please be patient and we’ll get back to you as soon as possible. Have a great day!

Thanks for reaching out!
We'll contact you as soon
as humanly possible!
Oops! Seems like we were unable to send your message